He was the son of Ignacio Martinez Guajardo and Maria Juana Flores de Valdez who were from Saltillo. On February 13, 1673 he married Ines de la Garza the daughter of Pedro de la Garza and Maria Lucia de la Rocha.

Don Israel Cavazos, in his book Diccionario Biografico de Nuevo Leon, states that Joseph participated in many military actions of pacification. He also states that he was part of the expeditions of Alonso de Leon into Texas that started in 1686. He received land northeast of Monterrey and founded the hacienda de San Antonio de los Martinez, nowadays Marin, Nuevo Leon. He was also the captain and mayor of el Valle de las Salinas and Valle del Carrizal.

To recap, this book contains five generations of the descendants of Joseph Ignacio Martinez and Ines de la Garza. You can use the button to your right to buy this book today on Amazon. 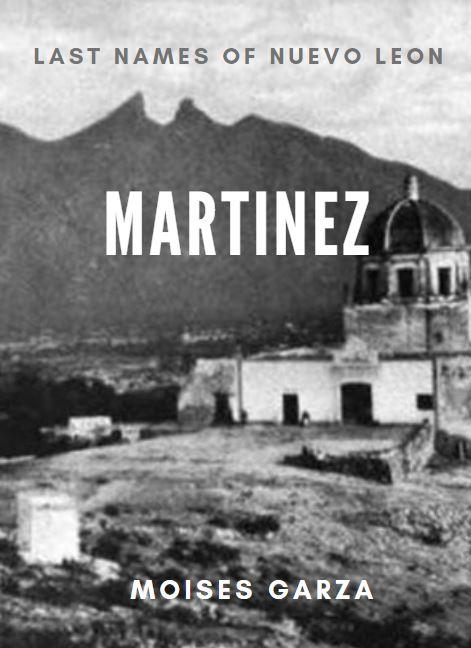